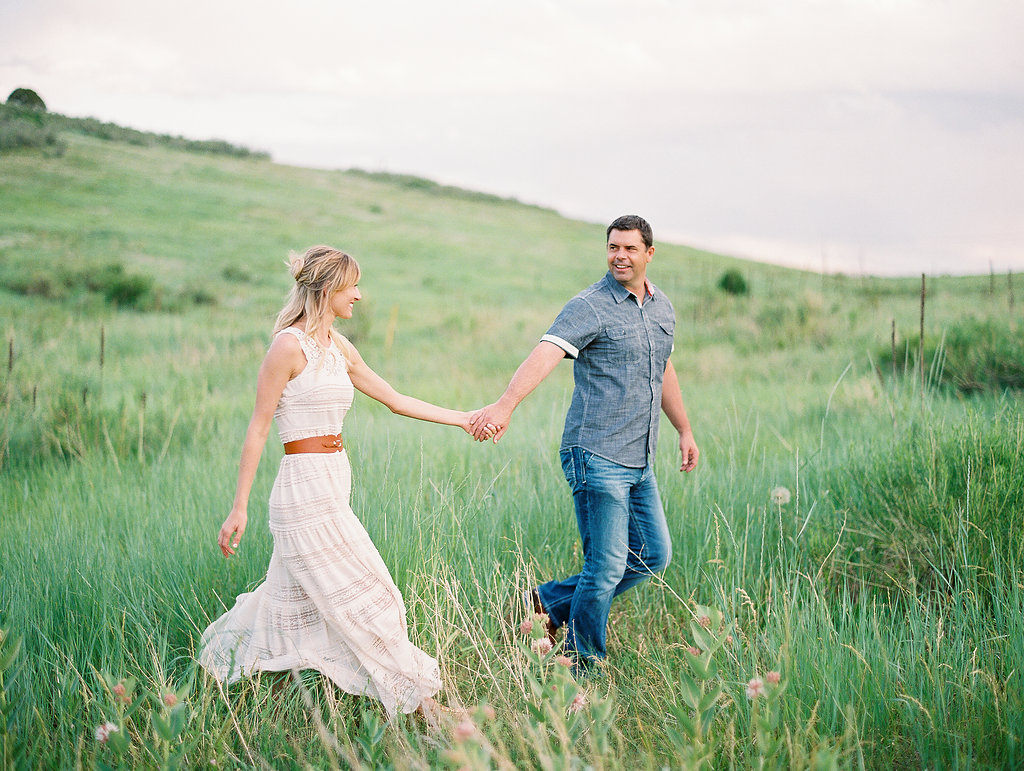 It’s our anniversary! We have officially been married for ONE WHOLE MONTH! Technically, I suppose it was yesterday, but I completely forgot. I’m not sure how that happened, because normally I’m incredibly sentimental about anniversaries and dates. (DJ thinks he’s rubbing off on me. He’s not.)

I’ve been thinking back over the last month, and while I’d really like to give this a clever “Ten Things I’ve Learned In Our First Month of Marriage” or “Seven Things I Wish I Knew Before I Got Married” title, but I don’t have anything quite so neat. I have a few thoughts and observations, though, and some of them are likely completely unique to me and to my marriage. 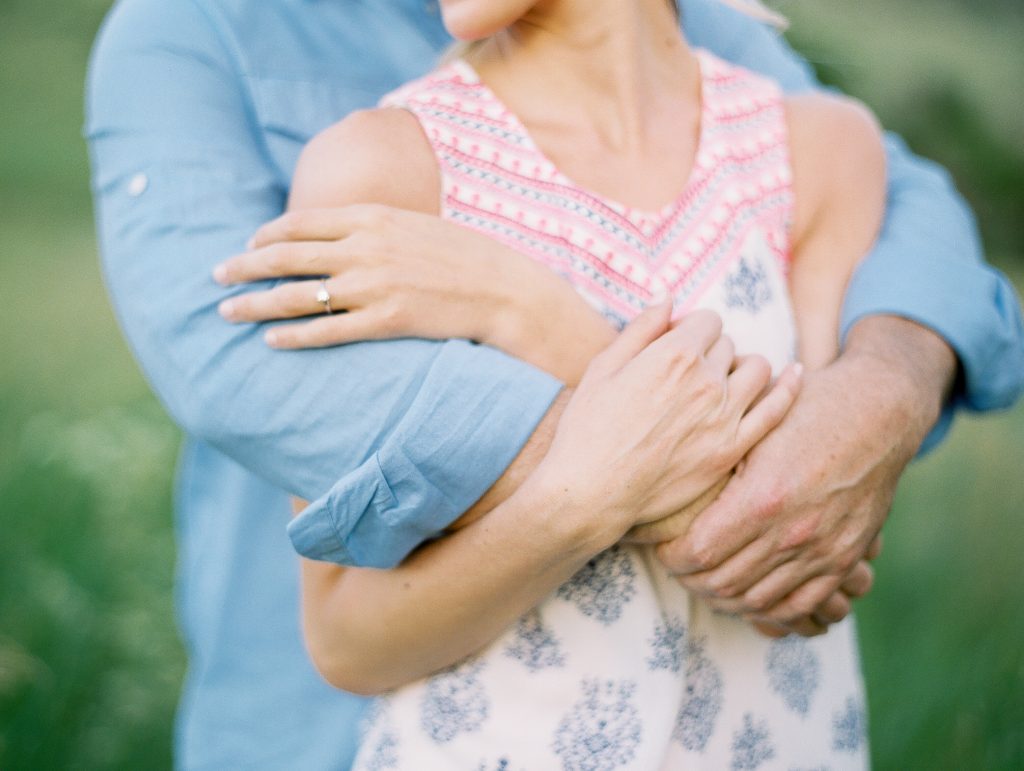 The first and biggest discovery I made is a simple one, and one you might think is obvious, but it wasn’t to me. It is this: Who you are before you are married is EXACTLY who you will be after you are married. If I had one thing I have learned and want to stress about marriage it is this. MARRIAGE DOES NOT CHANGE WHO YOU ARE.  I wish I’d learned this as a single woman – really learned it. I was discontent as a single girl: lonely, confused, resentful, and pinning my hopes upon the fact that when I got married, my life would be fixed of all those problems. I was very taken aback when I discovered that nothing about me changed when I got married. I still struggled. I was still lonely. I still needed a lot of alone time. I was still ME, and I didn’t like that! We hear it everywhere, but it turns out happiness really is an inside job: you can’t put pressures on other people to fulfill only that what God can fulfill. Expecting another person to complete you only diminishes you both.

Going along with that is this: Who your husband is when he is still your boyfriend/fiance is exactly who he will be after you are married. This one was actually quite a relief to me in many ways! I’m sure you’ve all heard the saying, “Men marry expecting their wife to never change – and she does. Women marry expecting to change their husband – but he doesn’t,” and the corresponding warning, “Don’t marry potential!” Throughout our dating period, I was always very careful to keep these two things at the forefront of my mind. I know quite well that I am not a finished product. And I know quite well that DJ is not a finished product. I didn’t marry potential – I married a pattern. Over the two years of dating/engagement, DJ revealed a steady pattern to me, and I married him trusting him to continue that pattern of growth, learning, care, and love. He has consistently done so! 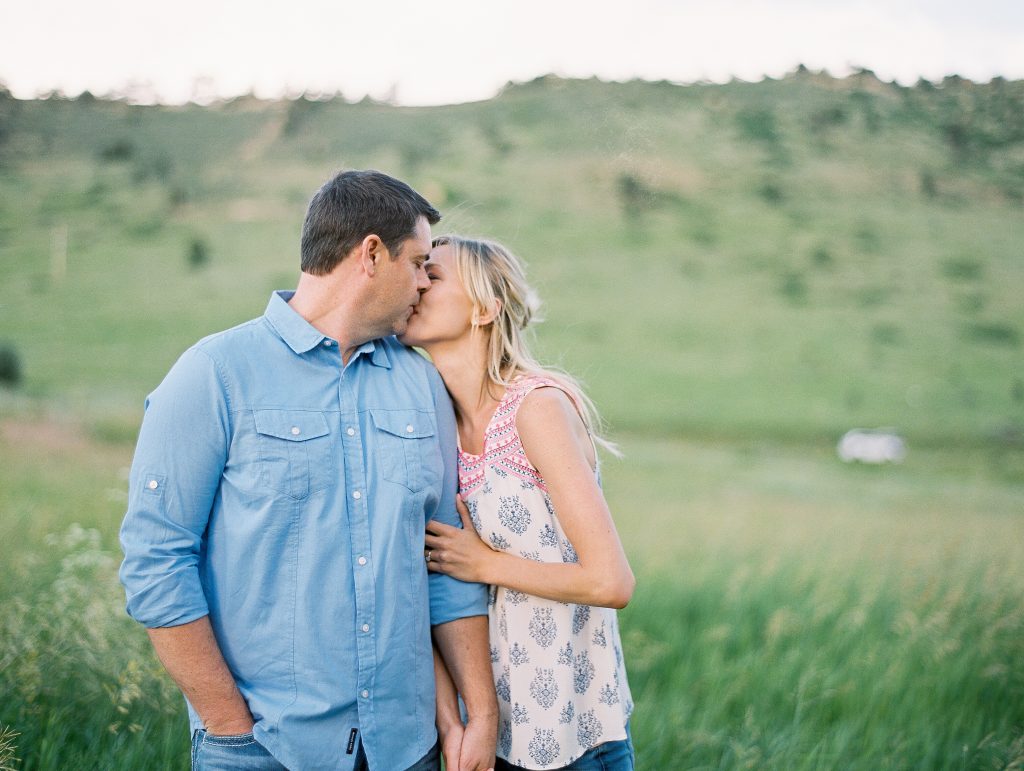 One thing that surprised me is how comfortable I am with DJ. There were certain freedoms in single life that I expected I would have to give up. I thought I would have to put off my mud-mask spa nights for days when he was “out with the guys,” and I fully expected eating in bed would have to go, as well as my old habit of wearing shorts and a sports bra to bed. I get so giddy about the fact that not only does he not care, he loves it! If I accidentally burp around him, he gets this funny little proud grin on his face. If I am wearing a green clay mask on my face and try to hide it when he comes into the room, he laughs at me, makes me show him, and tells me I’m beautiful. I spent my whole single life deeply concerned about the fact that marriage meant a man would see me without makeup. I have heard serious messages from Christian leaders about the importance of “maintaining the feminine mystique” and I knew this was something I would fail at miserably! I’m not cut out to swan around in glamorous silk robes and marabou slippers! Turns out DJ wanted to marry a real woman – he wanted to marry ME, not an unrealistic Barbie-doll version of me.

One thing I wish I HADN’T done is obsess over marriage! Oh my WORD. I spent months reading blogs and articles. I had a secret Pinterest board devoted to saving all the links to blogs dedicated to marriage and how to do marriage well. All those articles on “What I Wish I Knew Before I Got Married” and “What I Learned From Our First Month of Marriage” and “Advice to Newlyweds from my Grandparents on their 70th Anniversary,” etc… I ate them up with a spoon! I read and read and learned and crammed and memorized and basically freaked myself out so bad. I entered marriage expecting it to be awful. How horrible is that?? It’s been wonderful! We’ve run into each other’s quirks a few times, and we haven’t expressed love in the appropriate love language a few times, and there have been a couple communication failures, but nothing out of the ordinary for pretty much any relationship. 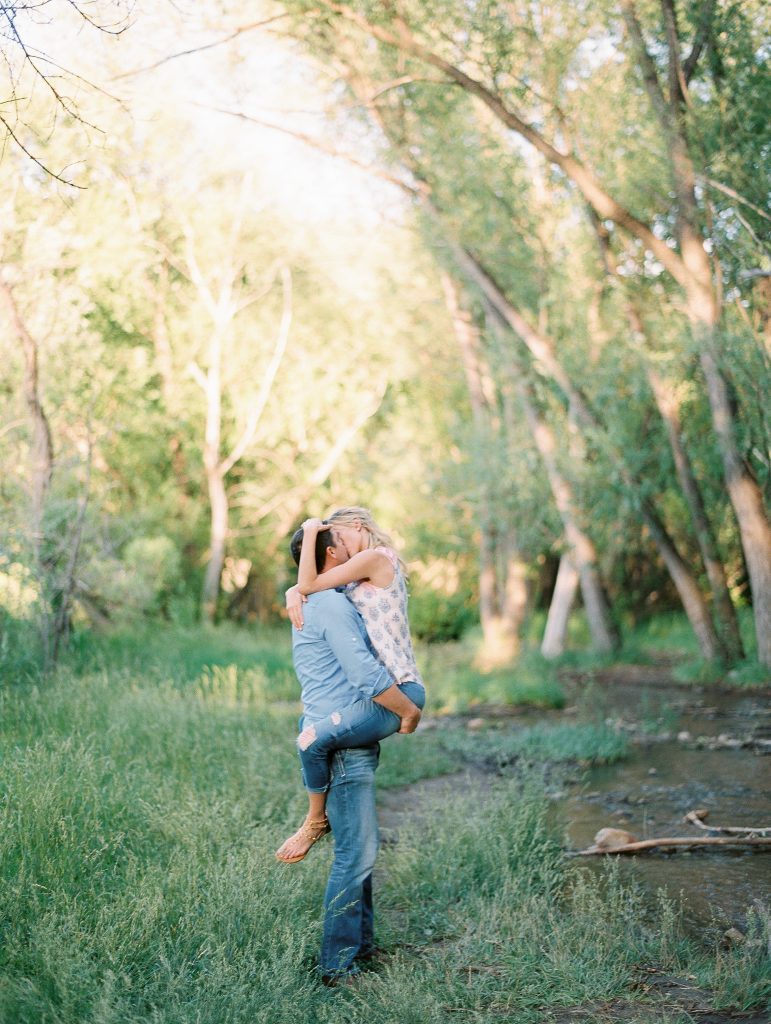 There is such freedom in being loved. I was telling DJ the other day – I feel like I’ve been married forever, instead of just a month! He looked at me a little funny, but I explained that what I mean is this: marriage to him feels like being home. The first week of marriage, and over the honeymoon, was giddy and exciting and I was absolutely overwhelmed with happiness to the point where I felt like my body couldn’t contain it. I will treasure those days forever, but since then the heights have settled into the most wonderful peacefulness and safety of belonging, and I swear it just keeps getting better and better!

The last month has been so good. So happy. So contented. I’m not naive enough to think it will be like this ALL the time. I know that marriage is work. But DJ and I have worked through some incredibly hard things in our dating years, and we’ve always come together and risen above. I know that with God at our center, we have nothing to fear.

This site uses Akismet to reduce spam. Learn how your comment data is processed.

I liked it so much, I preordered it twice. 🤪 (A

2020 had a lot of emotions, most of which were not

Only took a few photos this Christmas but it was e

Rainy days in AZ must be documented. It was a hig

even through all the messy, hard, and crazy of thi